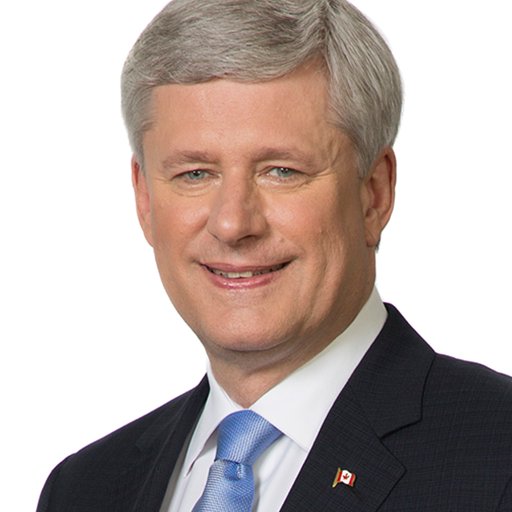 The Right Honourable Stephen Harper led Canada through the world’s most complex geopolitical, economic and security challenges as the country’s 22nd Prime Minister for nearly ten years. During his tenure in the world’s top forums such as the G-7 and G-20, NATO, and the United Nations, Mr. Harper was known for a frank, assertive leadership style defined by principled diplomacy, disciplined economic policy, a strong stance on international peace and security, and passionate defence of freedom and human dignity.

Today, Mr. Harper is Chairman and CEO of Harper & Associates, a global strategic advisory firm. He is also the recent author of “Right Here Right Now: Politics and Leadership in the Age of Disruption” and a frequent speaker on geo- political trends, populism, and business.